What is the difference between cancer screening and hereditary cancer tests? 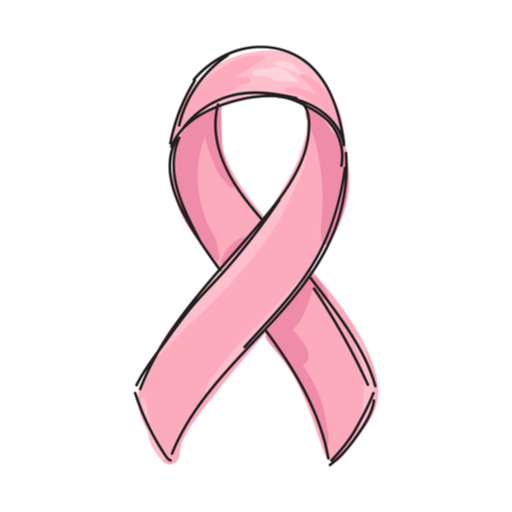 You know your body the best and may notice some changes with it. If you suspect that you might have cancer, certain cancer blood tests can help raise some red flags and guide the diagnosis. Except for blood cancers, most cancer screening tests generally can't absolutely tell whether you have cancer or some other noncancerous condition, but they can give clues about what's is happening inside your body.

Complete blood count (CBC) is a common blood test that measures the number of various types of blood cells in your blood. Blood cancers may be detected using this test simply by checking if there are too few or too many blood cells or if these cells look abnormal. A bone marrow biopsy is then normally used to confirm a blood cancer diagnosis. To detect multiple myeloma, blood or urine tests are used to measure the level of a protein secreted by Myeloma cells - antibody monoclonal immunoglobulin, known as M protein. Another test for multiple myeloma is to check the amount of antibodies level in the blood. This test is called Immunoglobulin and measures the total number of IgG, IgA, and IgM in a blood sample.

Other cancer screening tests are tumor markers that can indicate certain cancer types. For example, prostate cancer screening can be done by prostate-specific antigen or PSA test, which is available for online purchase. Cancer antigen 125 or CA-125 is used to detect ovarian cancer. Colorectal (colon) cancer can be detected by a fecal immunochemical test or FIT. Starting at the age of 45, it is recommended to do a FIT test every 5 years. This test measures occult (hidden) blood in your stool.

Only a small percentage of women who were exposed to the human papillomavirus (HPV) will develop cervical cancer. However, it is important to check which type of HPV caused the infection. There are approximately 40 different types of HPV, but mainly HPV-16 and HPV-18 infections cause a high risk for cervical cancer. A vaginal swab and genetic analysis are used to identify the HPV genotype.  The results of HPV-16 and HPV-18 genotyping can help in triaging women with positive HR-HPV but negative Pap smear results. Women who are HPV16/18 positive should be monitored carefully for the development of high-grade cervical dysplasia. An at-home HPV genotype test can be a simple way to keep yourself safe.

Recently high profile genetic tests have been available for online purchase, but these lab tests require a doctor's prescription. Cologuard can be used to screen for colon cancer and can be purchased online via a telemedicine service. The Galleri test is a new lab test that can detect 50 cancer types! It is offered to people age 50+ and costs $949. This test also requires a prescription either by your doctor or via telemedicine service.

All these cancer screening lab tests are used to answer the question, “What is my current likelihood of having cancer?” A different question asks, “What is my genetic risk to develop cancer in the future?” which is called a predisposition to developing a certain cancer type. This family of tests is called hereditary cancer tests. They look at your DNA and the mutations in your DNA that increase the risk of developing cancer. The most known hereditary cancer test is for the BRCA1/BRCA2 genes. BRCA1 (BReast CAncer gene 1) and BRCA2 (BReast CAncer gene 2) are genes that produce proteins that help repair damaged DNA. Everyone has two copies of each of these genes—one copy inherited from each parent. BRCA1 and BRCA2 are sometimes called tumor suppressor genes because when they have certain changes, called harmful (or pathogenic) variants (or mutations), cancer can develop. About 13% of women in the general population will develop breast cancer at some point during their lives. The risk for women who inherit a harmful BRCA1 variant or BRCA1 variant is 4-5 times higher to develop breast cancer. Similarly, 1.2% of women in the general population will develop ovarian cancer sometime during their lives, while the risk increases 40 times for women who inherit a harmful BRCA1 variant and 10-17 times for women who inherit a harmful BRCA2. In addition to the BRCA1/BRCA2 genes, several lab providers offer hereditary cancer tests to other genes as well.